In 2011, we were newlyweds in the throes of promising careers and busy social lives—and expecting our first child. The pregnancy was normal until the 32nd week, when one night I woke up with a terrible stomach ache that, at first, we shrugged off as food poisoning.  When hours passed with no relief, we finally drove to the emergency room where, several days later, I was diagnosed with Preeclampsia and HELLP Syndrome. By the time I was diagnosed, it was too late. Hudson lost the ability to breathe; he was delivered via cesarean section, and his doctors required a full 15 minutes to revive him.

Post-delivery, my own body began to shut down alongside Hudson’s. I experienced renal failure, six blood transfusions and several grand mal seizures before being life-flighted to a specialist in Little Rock—hours away from my newborn son and my husband. Doctors told Barrett that it was not likely Hudson or I would survive. Our baby was premature, and that initial lack of oxygen severely damaged most of his brain—despite a healthy heart and set of lungs.

I returned to (almost) normal. And at first, we thought Hudson would, too, with therapy and medicine and time. The words “brain damage” had no real meaning to me then. Obviously, I knew that our brains control our entire bodies, but I didn’t really know what that meant until I became a mother of a child with brain damage.

A couple of weeks before his first birthday, Hudson—all 12 pounds of him—had surgery to implant a feeding tube after being diagnosed with “failure to thrive.” Until that moment, we had spent hours trying to help him finish a bottle and urging his brain to tell his lips, tongue and throat how to work together to swallow.

The following years brought more bleak milestones.  At two, still unable to sit up, crawl, talk or walk, Hudson received a formal diagnosis of severe Spastic Quadriplegia Cerebral Palsy, along with a very grim prognosis for the future. At three, he battled months of debilitating seizures that caused more brain damage and loss of the few skills he had worked so hard to achieve in therapy—skills like holding up his head, grabbing his toys and rolling over. At four, he developed several obstructions in his airway, making respiration nearly impossible.  It was then doctors told us there was nothing medically left to do. It was time to involve hospice in his care.

Hudson was the happiest, most loving child I have ever met. Through all of the medical tests and needle pokes, he never complained and always smiled. (Trust me; he couldn’t talk, but we always knew when he wasn’t happy.) He was the best cuddler and had an absolutely infectious laugh.  He recognized voices, and he kicked his legs and laughed when he was excited to see his parents or friends. He embodied the purest joy.

It was equally the worst and best day of our lives:  a piece of our heart and soul is now gone forever, but he is finally free from pain. 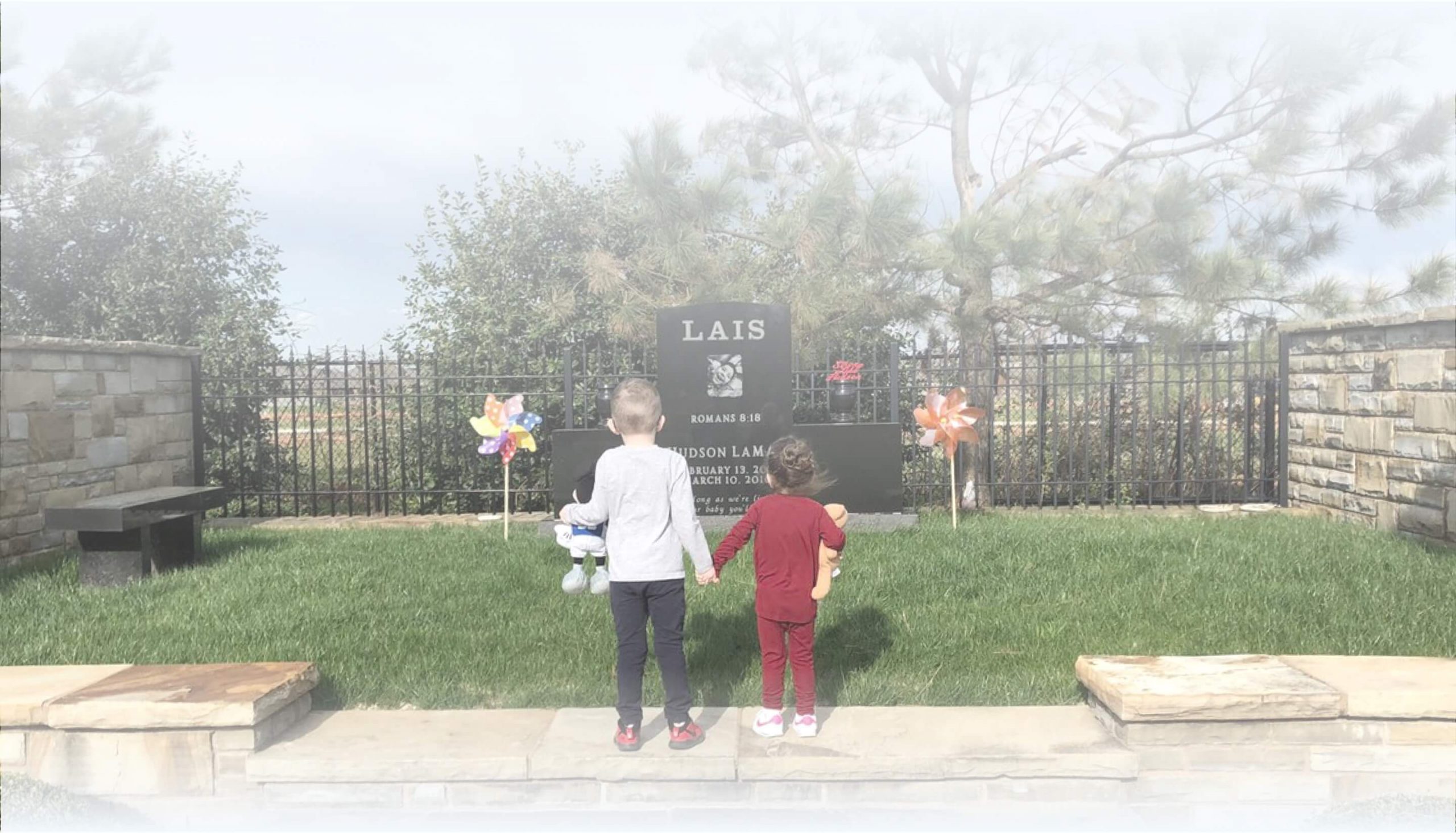